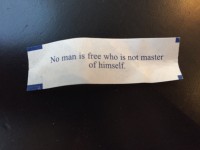 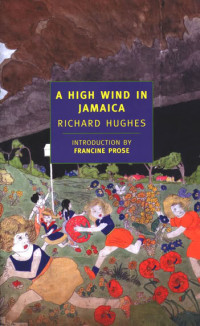 A High Wind in Jamaica

A High Wind in Jamaica by Richard Hughes

Like The Once and Future King and The Secret of Santa Vittoria, A High Wind in Jamaica straddles the disparate worlds of literature and entertainment, but it’s darker than either of those other books–somewhat less malevolent than Lord of the Flies maybe, but mordant in a way that Lord of the Flies isn’t because of … Read More 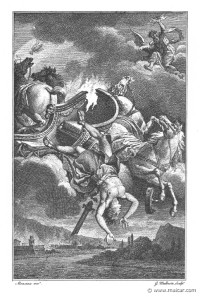 The speaker of Ovid’s “Contrite Lover” elegy in Amores reflects on a quarrel in which he struck his lover. Full of remorse, he asks this of his own hands: “What have I to do with you, servants of murder and crime?” (Amores I, 7, 27). As Hermann Fränkel puts it, the speaker “feels estranged from … Read More

Ovid was “revered among Elizabethan pedagogues” according to R.W. Maslen (Shakespeare’s Ovid, p. 17). It sounds like a terrible fate, to be revered by a pedagogue, let alone a bunch of Elizabethan ones. I don’t know for certain what happens if one reveres you, but if one kisses you, I think you get warts. Or … Read More 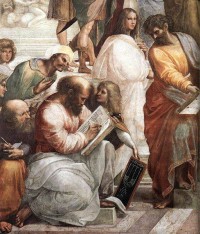 Book XV is more than the coda to the Metamorphoses. It too is a transformation. Here at the end of Ovid’s poem, he turns from fable to the real historical figure of Julius Caesar so that mythology itself metamorphoses into history. In this same Book, Ovid invites Pythagoras into the narrative as spokesman for the … Read More 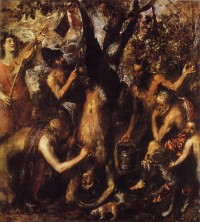 The middle of summer — July — if you walk west on Montague Street toward the harbor at around 6:30 in the evening, carrying your bag of black plums, the water is a gigantic cauldron of fire that sets upon every head a backlighting halo. It’s like something out of On Golden Pond except that … Read More 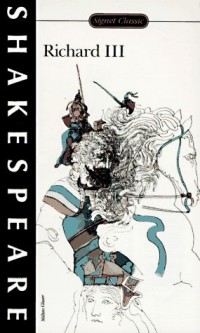 Richard III was Shakespeare’s first great play, and it casts its touchstones across his oeuvre all the way into the forms of his last great play, The Tempest. Seas, storms, and a misbegotten devil are the ensigns that bookend the greatest literary oeuvre of all time like components of a recurring dream.

Now is the winter … Read More