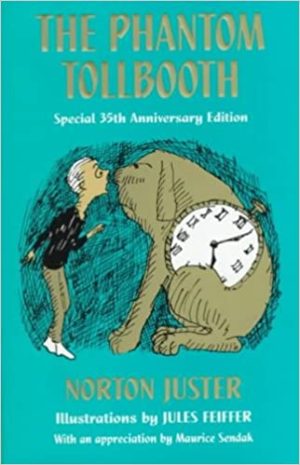 ‘It’s a pattern really. So many of the progressive writers and illustrators of children’s books were Jews,” says Leonard Marcus, who does not usually concern himself with the old parlor game of counting famous Jews. Marcus is curator of the New York Public Library’s exhibit on children’s literature, “The ABC of It: Why Children’s Books Matter,” which will conclude its run of over a year on September 7. It has attracted more visitors than any other exhibit in the library’s history. Read on at The Forward.