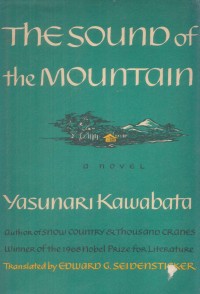 The Art of Avoiding Calamity

Last March, an archaeological survey in Japan turned up a 16-inch unexploded artillery shell near a bullet train track in north Tokyo. The trains were stopped in early June so the Japanese army could dispose of it. Such incidents are normal in post-war Japan; tons of unexploded ordnance are discovered and removed every year there and it’s … Read More