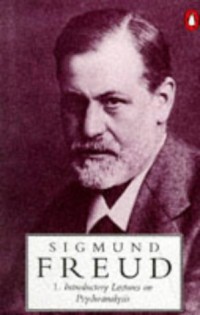 The Relevance of Psychoanalysis

Neuroscientist Eric Kandel, who won the Nobel Prize in Medicine in 2000 for his research on the neurochemistry of the Aplysia sea slug, wrote in 1999 that “psychoanalysis still represents the most coherent and intellectually satisfying view of the mind.”