A Long Winter of Oblivion 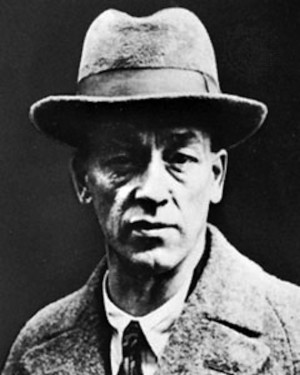 Irish playwright Seán O’Casey called him “the jesting poet with a radiant star in his coxcomb.” Eugene O’Neill asked him to name his children. James Joyce asked him to complete ‘Finnegans Wake’ should Joyce himself go blind. He published plays, novels, stories, and poems, including a series of them in The New Yorker in 1929, and his voice once pervaded the Irish airwaves like rainbows south of Skibbereen. Read on at The Millions.