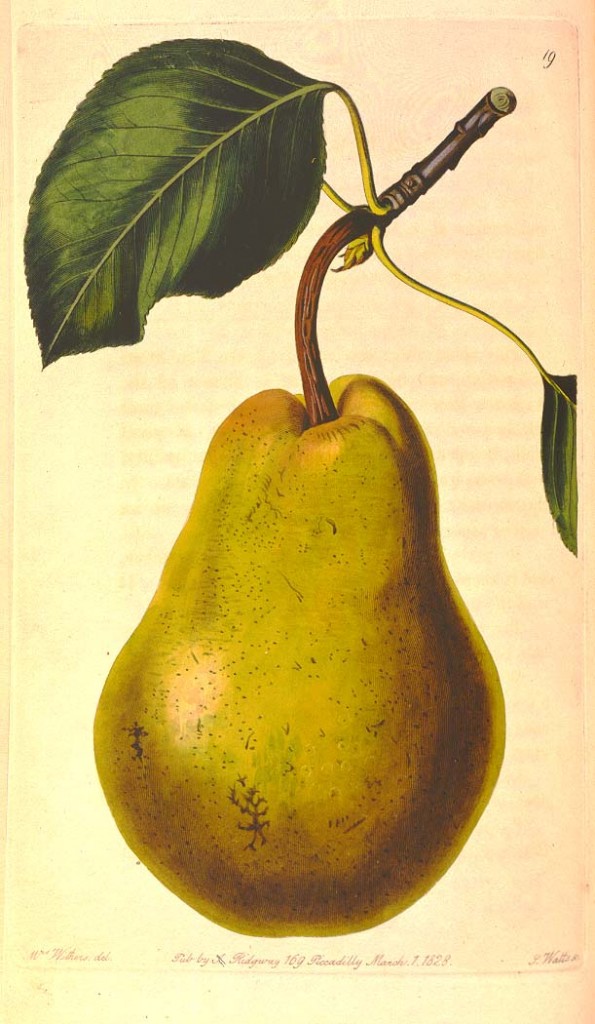 Darrel Abel was born in Lost Nation, Iowa in 1911. He taught American literature at Purdue for many years, and at some point, working from the obscurity of Lisbon Falls, Maine, he produced a rather lovely little paper called “Robert Frost’s ‘Second-Highest Heaven’,” which he published in 1980. The paper’s title refers to a piece of Frost’s prose on Ralph Waldo Emerson. Frost wrote:

Everybody votes in heaven but everybody votes the same way, as in Russia today. It is only in the second-highest heaven that things get parliamentary.

Abel goes on to quote one of Frost’s letters, which expresses a similar sentiment:

whatever great thinkers may say against the earth, I notice that no one is anxious to leave it for either Heaven or Hell. Heaven may be better than Hell as reported, but it is not as good as earth.

Frost was an American who knew the pioneer’s feeling of diminution before the vast inhuman wilderness, “An emptiness flayed to the very stone,” as he describes an abandoned, clear-cut piece of land in his brilliant 1923 poem “The Census-Taker.” Like his predecessors Emerson, Thoreau, Whitman, and Melville, he saw in the American situation a figure of the human situation in the universe itself. And like those former masters of American modernity, Frost refused despair any lasting purchase. They refused despair not because they were plucky and upbeat, but because they saw too deeply to ignore the true proportions between chaos and beauty, emptiness and humanness, in this complex, mysterious world of ours. As Abel points out, Frost’s famous poem “Desert Places” consciously rebuts Blaise Pascal in his terror at the emptiness between the stars. Here is Pascal worrying about space in his Pensées. You’ve heard of “penis envy” and “castration anxiety”–call this pensée anxiety:

When I consider the short duration of my life, an eternity that stretches behind and before, and the little space which I fill and even see, engulfed in the immensity of spaces I know not and which know not me, I am frightened and astonished at being here rather than there; for there is no reason why here rather than there, why now rather than then…. The eternal silence of the infinite spaces–it frightens me. Quoted in “Robert Frost’s ‘Second-Highest Heaven'” by Darrel Abel, Colby Library Quarterly, Vol. 16: Iss. 2, Article 3, 1980

The Big Bang can amplify the terror Pascal describes, which is in the first place not so easily dismissed. Paul Tillich, according to Abel, called such cosmic queasiness modern man’s “real vertigo in relation to infinite space.” Big Bang astronomy of course implies that those spaces, those desert places are not just infinite but stretching out, and so they’re diminishing our physical stature in the cosmos. (To diminished stature, I say, so what? Short people achieve amazing things nowadays. Who cares how big or small we are in relation to the cosmos? Why should an electron care if it’s smaller than the atomic nucleus? And would my funny bone feel any better if my elbows were the size of the Horsehead Nebula?) The vertigo is the more horrible thing; the Big Bang theory creates it by explaining so much without successfully delivering us from the painful tautologies with which we began our search for knowledge. It’s the intellectual equivalent of whirling around and around. Infinity and eternity aren’t problematic because they’re big (and they’re not always big–a finite space may be infinitely subdivided), but because they’re at once inescapable and nonsensical aspects of the cosmos. Mathematics seems to acknowledge as much since the symbol for infinity, ∞, also means “undefined.” (As in 20 divided by zero = ∞.) The universe appears to have begun at a point in time. But how does something come from nothing? What was before? Something else? Some other universe? None of the alternatives appeal to common sense, and so the Big Bang theory pictures a universe whose perfectly comprehensible laws lead to perfectly incomprehensible conundra of origins and endings, limits and infinity. That’s how I interpret Tillich’s vertigo, and the theme of Frost’s poetry–in Abel’s words, “man’s lostness in space.” Not only do we not understand the limits of the universe in time and space, but it seems they are constitutionally inaccessible to understanding. They are non-parameters, they are outside reason and experience, yet reason and experience lead us straight to their door…. This is a miserable and untenable state of affairs. In the last decades, the mental health field has often and without good reason blurred the traditional medical dividing line between symptom and diagnosis. I would argue that pensée anxiety, Tillich’s vertigo, Big Bang-o-phobia, etc., is not a diagnosis. It’s not even its own symptom. Rather, it’s but one instance of a more commonplace problem I call “under-the-hood nausea.” (For a fuller discussion of under-the-hood nausea, here is another blog I wrote on the subject. Under-the-hood nausea, in turn, is but a manifestation of neurosis.) Science reaches out, by instruments and inferences, into planes of reality that exist on different scales from our own. This is what creates under-the-hood nausea. The Big Bang was named by Fred Hoyle, an important physicist who happened to despise the theory and applied the phrase “Big Bang” in derision. But the theory is perhaps rightly named in the sense that it bashes you over the head with under-the-hood nausea like nothing else. It’s looking under the hood of the cosmos, and just as looking inside the body at the guts makes some people feel sick, looking under the hood of the cosmos can fill you with vertiginous questions: What is infinity? Why is there something rather than nothing? Is there a god? If there is, can I still masturbate? Why are so many cosmologists named George? Scientists must look at reality on every plane, at every magnification, but if we can’t relate our findings to our own scale, our own plane, then the work of comprehension isn’t done. If we can’t interpret and appreciate our knowledge in human terms, then the science may have the effect of urging us on in our despair–despair which belongs to our own homely little world of birth and death and not to the vacuous spaces between the stars. Help me, Mr. Frost:

They cannot scare me with their empty spacesBetween stars–on stars where no human race is.I have it in me so much nearer homeTo scare myself with my own desert places.

Wittgenstein was a very fine doctor for treating sickening cosmic questions. He suggested that such questions must have bad syntax–just like the meaningless proposition twenty divided by zero. If you look out into the cosmos and feel despair, remind yourself that despair is 100% human. If our understanding of physics is too incomplete right now to relate the cosmic to the quantum to the human scale of affairs, our psyches do it for us in a crude way–with despair. Yet the more we look, the more order we see in the universe. In that sense, the universe appears to be a more and more hospitable place the more we learn about it–a more human place, since humanity and life are founded on a principle of order and the development of more of it. Fred Hoyle, the Big Bang skeptic, discovered how heavy elements are forged in the furnaces of the stars and he did it by an anthropic inference: we exist; we’re made of carbon; therefore nucleosynthesis of carbon must occur; therefore stars must have a way of doing it; therefore certain isotopes of helium and beryllium must react quickly to form an excited conformation of carbon-12. He was right. Multiple generations of stars must refine lighter elements in their breasts to make heavier ones like carbon. The stars are our mothers and fathers. The universe has music in it. It has despair in it. But it’s all ours. Like the joke says:

There was a costume party where everybody was instructed to dress as an emotion. The party hosts greeted the first guest, who was dressed from head to toe in red, and asked him, “What emotion are you supposed to be?” He said, “Rage.” The next guest was dressed all in green–green tights, green leotard, a green hat. When they asked what emotion she was supposed to be, she said, “I’m envy.” Then a guy came to the door completely naked, with a pear stuck on the end of his penis. The hosts asked, “What emotion are you?” He said, “I’m fuckin’ despair.”