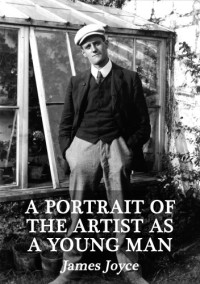 On June 15, 1917, a U.S. marshal and 12 New York City policemen entered the Lower East Side offices of the radical magazine Mother Earth and placed its editor under arrest.  The U.S. was mobilizing to enter World War I, and the famous anarchist Emma Goldman had been charged with conspiracy to obstruct the draft … Read More