Lemme Tell You Something! 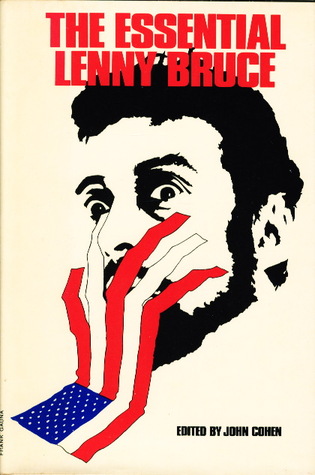 I’m sure Lenny Bruce changed the lives of Richard Pryor, George Carlin, Eddie Murphy, Robin Williams and every other stand-up comic who ever stood up in his wake. Bruce was such a smart comedian he was almost a philosopher, and this oft-quoted statement sums up his philosophy:

“Lemme tell you something. If you believe there is a God, a God that made your body, and yet you think that you can do anything with that body that’s dirty, then the fault lies with the manufacturer.”

I think Plato’s Republic would be immensely improved if Plato prefaced his wisest comments with “Lemme tell you something.”